Wildstar Online’s Stalker class has all the stealth of a ninja, and the melee damage capacity of an enraged honey badger. In order to make sure that the Stalker does the most damage possible, while avoiding taking as many hits as can be, it’s important to make sure that all the character’s gear is optimized and that they’re focused in the correct area.

As far as gear goes, Stalkers are very simple characters to play. The only weapons they use are their claws, and they’re capable of wearing medium armor. Getting the most protection is ideal, since Stalkers do all of their work up close and in melee, and any items that enhance the amount of damage or the percentage for critical hits will also be ideal. Beyond these simple needs though, the Stalker’s own nano suit and host of gadgets will allow players to hold their own. 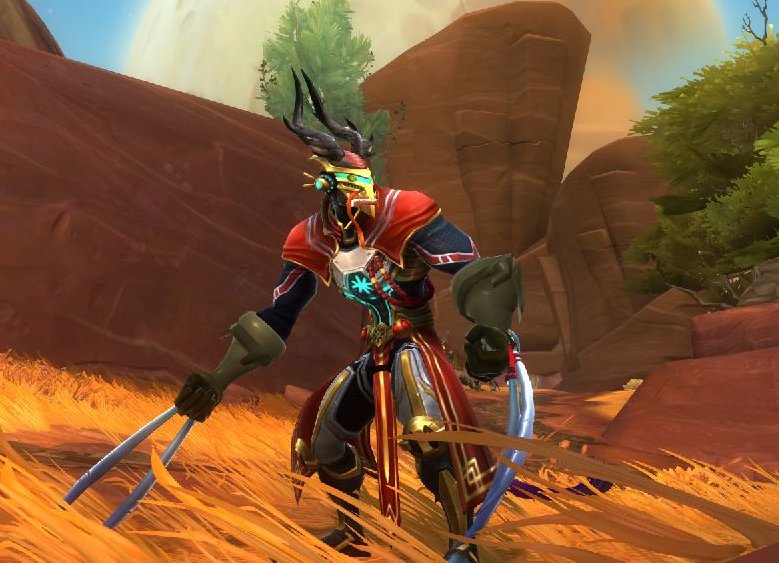 The Nano Suit that a Stalker wears, also called skin, provides them a great deal of abilities. While invisibility is one of the handier ones, it also makes them harder to hurt, boosts their health, and can turn them into super-powered killing machines for a short period of time. Timing is everything with the Nano Suit, as the abilities can drain power quickly and they aren’t meant for long-term engagements. Stalkers need to get in, hack and slash their enemies to ribbons, and then get out again before their suits run out of power.

The Stalker’s other ability is a host of devices that look and act like something out of Batman’s utility belt. Anchoring devices hold enemies in place, while others create a stunning effect or nets slow enemies to leave them open to have their flanks filleted into small, savory pieces. While these devices are useful for Stalkers who want to keep their enemies in one place before they start cutting, they’re also extremely useful as a method of retreat because once the big bads run into them, the devices can buy the Stalker time to get away. This gives the Stalker time to heal up, refresh his or her power pool, and then sneak back to attack from a different direction while the enemy is alone and unsuspecting. It isn’t terribly honorable, but when it’s one Stalker against a horde of bad guys it’s important to use every, possible advantage to win.