Stalkers are one of the trickiest classes to get right. Yes, you can be invisible and can pull off great assassinations. The array of sneaky weapons available as a Stalker includes stealth, holoprojection, martial art, poisons, quick kills, and much more. Many people wonder, however, if choosing a path will seriously affect the game play style of the Stalker.

It really depends on the path that you choose. The best fit for the Stalker is, naturally, the Soldier. Soldiers focus on fighting, conquering, and defeating enemies. The martial arts skills of the Stalker as well as its assassination skills make it perfect for this class.

In fact, one of the subset jobs for the Soldier is Assassination! Picking the Soldier path isn’t likely to seriously affect the way you play with the Stalker. However, there are three other paths to consider and these paths have the potential to change your game play style in big ways. 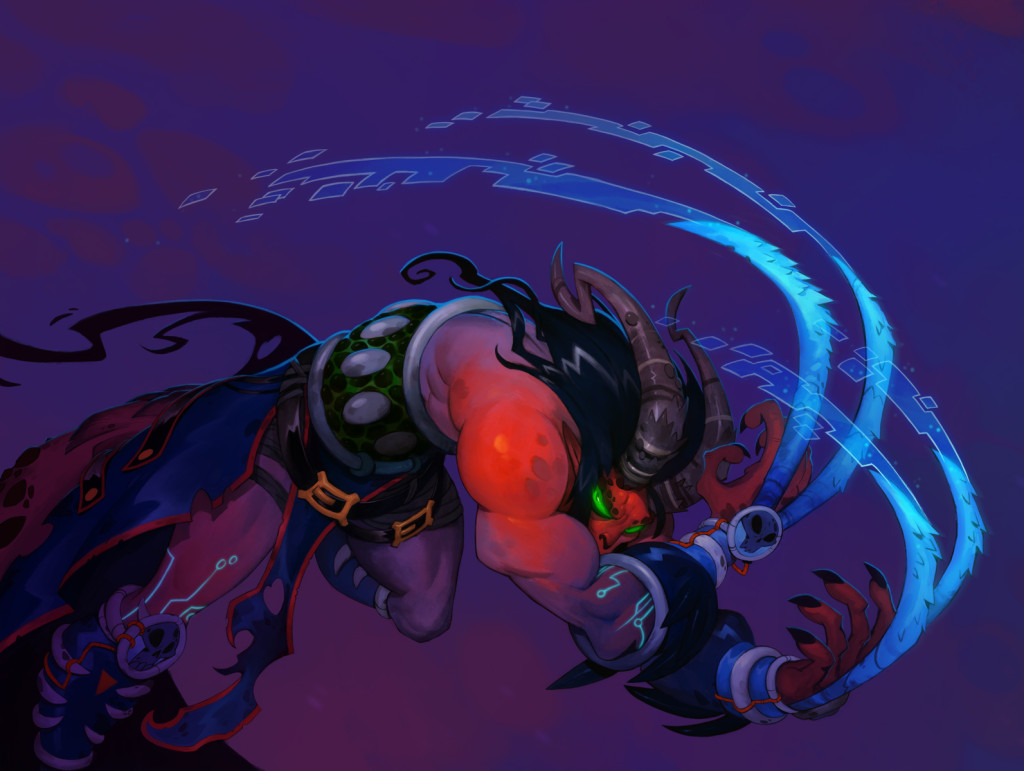 The Explorer path has the potential to really change the game play style of the Stalker. It will completely pull away the Stalker focus on assassination, martial arts, and combat and force you into a whole new role that might not suit your previous gaming style. The nice thing about the Stalker is that its stealth abilities really play well into the Explorer class. You can sneak behind enemy lines and make claims to properties without them even knowing!

The Settler path may seem like an ill-fit for the Stalker, but it can work with careful adjustments in game play style. You’re going to focus more on building up towns, taking land, and expanding your influence. Your stealth works wonder in this role while your martial arts and fighting skills work well for civil defense. However, your work physical strength and poor building skills make the Settler a hard path to settle into for the Stalker.

Last, but not least, is the Scientist path. This path is perhaps the most difficult for the Stalker and is one that will change your game play the most. The jobs of analysis and mastering various scientific abilities does not suit any of the strengths of the Stalker. Although some players do enjoy a Stalker scientist, its perhaps best advised to stay away from this path. It will require too much stat building against the natural grain and abilities of the Stalker and can nearly ruin your game.

Unlike other tanking classes which focus on damage mitigation, Stalkers focus on evasion– in other words, they won’t take as many hits as your average bulky warrior, because they’re going to dodge most of them instead. Stalkers are somewhat prone to damage spikes because they’re wearing medium armor, so as a stalker tank, you’ll want to stay on your toes. Fortunately one of this class’s many tricks is access to self-heals to help offset this, and that’s just scratching the surface. If you’re looking for an unconventional tank with a unique playstyle (and some classy nanoarmor to top it off), then this might just be the class for you. 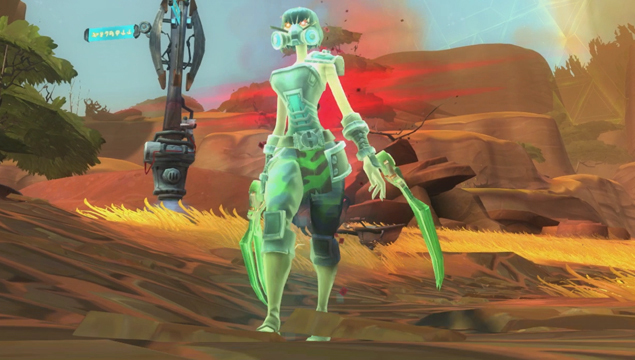 The first way to use this character is as a damage dealer. This character has a high damage per second (DPS) ratio in upper levels. This allows for him to be the primary damage dealer in a party. If you add back up support characters which are increasing his ability and healing him, he can do a significant amount of damage and help a party achieve victory. The key to building a character in this way is to focus on damage dealing skills and abilities. Also, it is important to have a party where everyone understands the role that each person should be playing.

The second way to use this character is as a tank. A tank is the character that can inflict some damage, but his primary purpose is to absorb the enemies damage, so that those characters with high DPS can continue to attack the enemy. These characters are great at this because they deal with up close damage, and they can be built in such a way that they have quite of bit of HP and high defense skills. A character in this role will need support characters prolonging his life for as long as possible.

It may be possible to blend these two roles into one for solo play. This would allow for the character to do some questing by himself. This character played in this way would be less effective in either role, but he would be more flexible over all. Playing the character in this third way would be more difficult and is probably a better idea for more experienced players. This class has a unique twist, and would be really fun to play. The flexibility of the class allows it to be used in the two ways mentioned above.